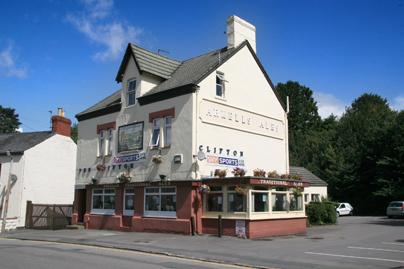 There’s plenty on the Agenda. We’ll be recapping from last meeting to start. So far new business includes a response to Cllr Wayne Crabbe’s campaign for NHS funded alternative medicine, planning for the Swindon Literature Festival (at which we will be presenting a talk by A.C.Grayling), Funding, Positive Equalities Action, some stuff on religious education in Swindon and the possibility of setting up a book group!

To see the full Agenda, check the Meetings tab at the top of the page.

(edit- as we’ll have Cllr Dave Wood in, there may be a bit more discussion on religious education and SACRE in Swindon than hinted above)