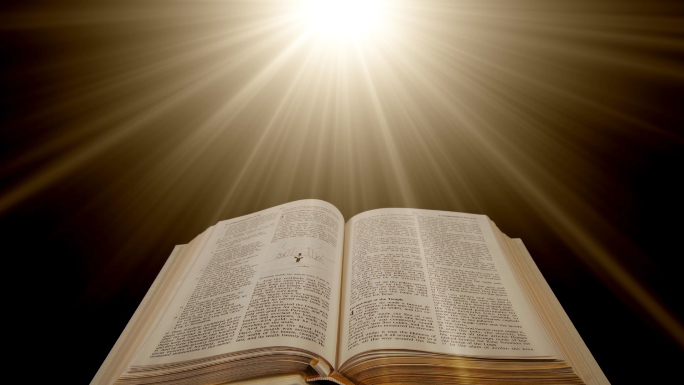 Our next joint speaker event with the Swindon Philosophical Society is Friday April 17th and is on a subject that should interest all of us – the Bible. Steve says:

“It is de rigueur among some atheists to mock The Bible for its Bronze Age science and plentiful examples of barbarous morality. However, Steve Miller will argue that not only is it anachronistic to judge a collection of ancient texts by modern standards, but to do so puts these sceptics firmly in the same indefensible paradigm as biblical literalists. Like it or not, The Bible remains the central repository of beliefs for two billion of our fellow creatures. Moreover, it is by far and away the most significant text in all of Western history. It has shaped our literature, our law, our art and culture, our education system, the fundamentals of science and inquiry, our values, our politics and much else besides. As such it demands to be taken very seriously indeed. It is simply not possible to understand our past or present without properly reflecting on this book, its ideas and on the status it has achieved. Neither is it possible to engage in serious dialogue and debate with Christians without at least a rudimentary understanding of what The Bible is, where it came from, who wrote it and in what languages, when and why it was written, and what it is trying to tell us.

This is not to suggest that The Bible is the inspired and revelatory word of a God. It is a very much a product of the times and places in which it was created; and aimed directly at the writers’ contemporaneous audience. Thus it is not ‘true’ in the way most Christians understand it to be. But this is not to say it doesn’t contain great ‘truths’. To disregard it totally, merely because it is almost entirely mythological, is to ‘throw a very large baby out with the bath water’. It is certainly much too valuable and interesting to abandon it solely to the faithful, where it is regularly abused, mistreated and used as a ventriloquist’s dummy to justify repressive and regressive moral and political views. The Bible doesn’t belong only to Christianity. It certainly doesn’t belong exclusively to the fundamentalists. It is part of our shared heritage, and as such I would like to claim it back in the name of all non-believers and free thinkers.”

Steve is a regular churchgoer, avid Bible reader and convinced atheist. He’s a psychologist by day, and a keen but amateur theologian, Biblical critic and historian of early Christianity in just about every free moment the rest of his busy life allows.

I look forward to seeing you there for an interesting talk and debate!