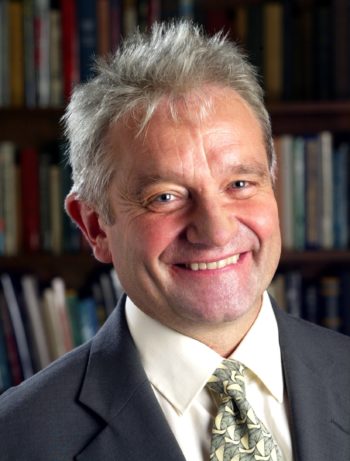 Humanists UK has appointed Sir Paul Nurse as a patron. He joins a list of over 170 patrons with distinguished careers in the arts, literature, science, academia, politics, and community and civic activism.

Paul was awarded the Nobel Prize in Physiology or Medicine for his discovery of protein molecules that control the division of cells in the cell cycle, along with Leland Hartwell and Tim Hunt. He was knighted by the queen in 1999 and in 2002 was also awarded France’s highest honour, the Legion of Honour.

As well as being a former President of the Royal Society and the Director General of Cancer Research UK, he is now Chief Executive and Director of the Francis Crick Institute.

He was one of a number of top scientists who backed a Humanists UK petition to the UK Government in 2011, asking for an explicit ban on creationism being taught as science and for evolution to be made a mandatory part of the primary school curriculum. The campaign achieved success in England in 2014. It was revived in Wales in 2019 as the Welsh curriculum came under review.

Read the announcement from Humanists UK